There is a haunting story – I’m told it’s a true story – about two families and one beach ball. It left a strong impression on me when I first heard it, but it especially keeps coming to mind as we are in the final throes of our departure. 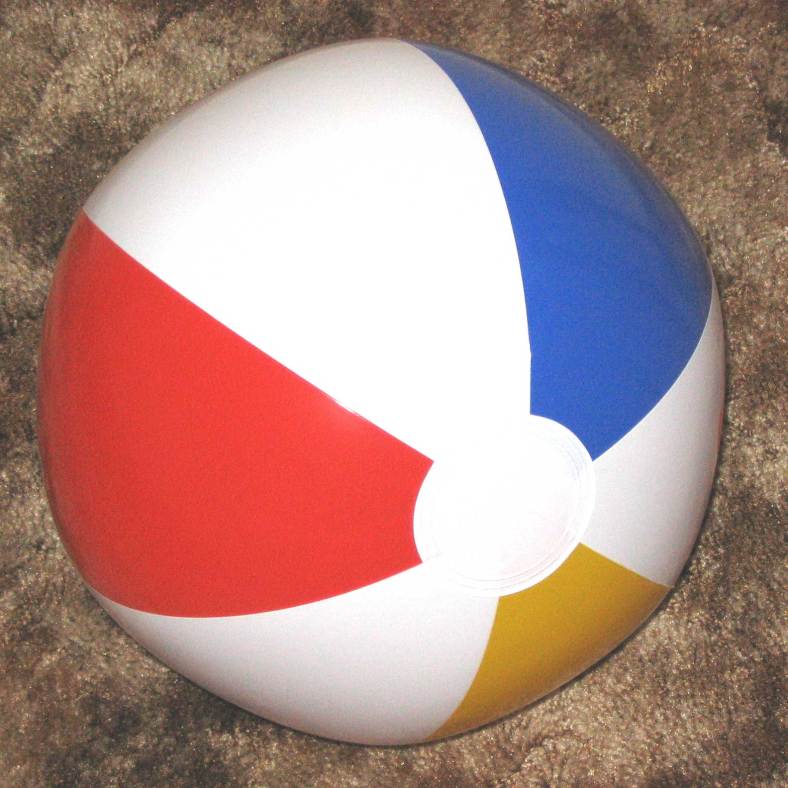 The story goes like this… two missionary families (from different mission agencies) were living in a remote place, side-by-side, surviving life in a difficult place as they served the Lord in that land. Both families lived on the same compound, had children who had become special friends, and both families loved each other deeply. The country in which they were serving experienced a devastating and dangerous political situation, which caused them to consider whether or not to stay in their work. There was a night when one family wrestled with the decision to leave, and their mission agency agreed that they should go. Right away. As in, that very night in the middle of the night! There wasn’t time for goodbyes. All they could do was pack their things and helicopter out. In an effort to at least let the other family know what happened, they took a sharpie pen and wrote a goodbye message on a beach ball, and left it for the other family. Off they went. As the sun rose, the left-behind-family found the beach ball. The scrawled-upon plastic ball was their only connection with their dear friends.

As the story unfolds, the left-behind family was hurt and confused. No closure. No hugs. Not a chance to say a few words of encouragement and love. The void of connection was more difficult than the departure. A beach ball.

This story was told to us as an example of what NOT to do. Don’t leave beach balls for goodbyes, people!

Saying goodbye is just plain hard. We know that we will most likely see our friends and family again – it isn’t a forever goodbye. But it stings nonetheless. I’m extremely relational – perhaps a bit overly sensitive. I really want to make sure that people know how much I love them, will miss them, how much they’ve meant to me…and I struggle to find adequate ways to communicate this! Especially amidst the chaos of packing and preparing to leave. There is so much to do! Sometimes the people part – the relational part – falls to the side.

I’m coming to grips with this fact: my best intentions will fall short in some way. Someone will be overlooked, will not get a hug. I’ll leave behind the dreaded beach ball in some way, I’m sure of it. And this kills me! My perfectionism tendencies are highlighted with so many important things in front us. (*sigh*) It’s time to take a deep breath, and accept grace.

Aren’t we all simply doing our best? Life is full of expectations and demands that go beyond our abilities. We must accept our limitations – and the limitations of others – with grace and humility.

We’ve got two weeks to go, and many boxes left to pack. I certainly hope I don’t leave the proverbial beach ball behind when we leave in a couple of weeks. But if I do, I’ll gladly accept your grace!

Follow Gray Family: Sojourn in the Desert on WordPress.com 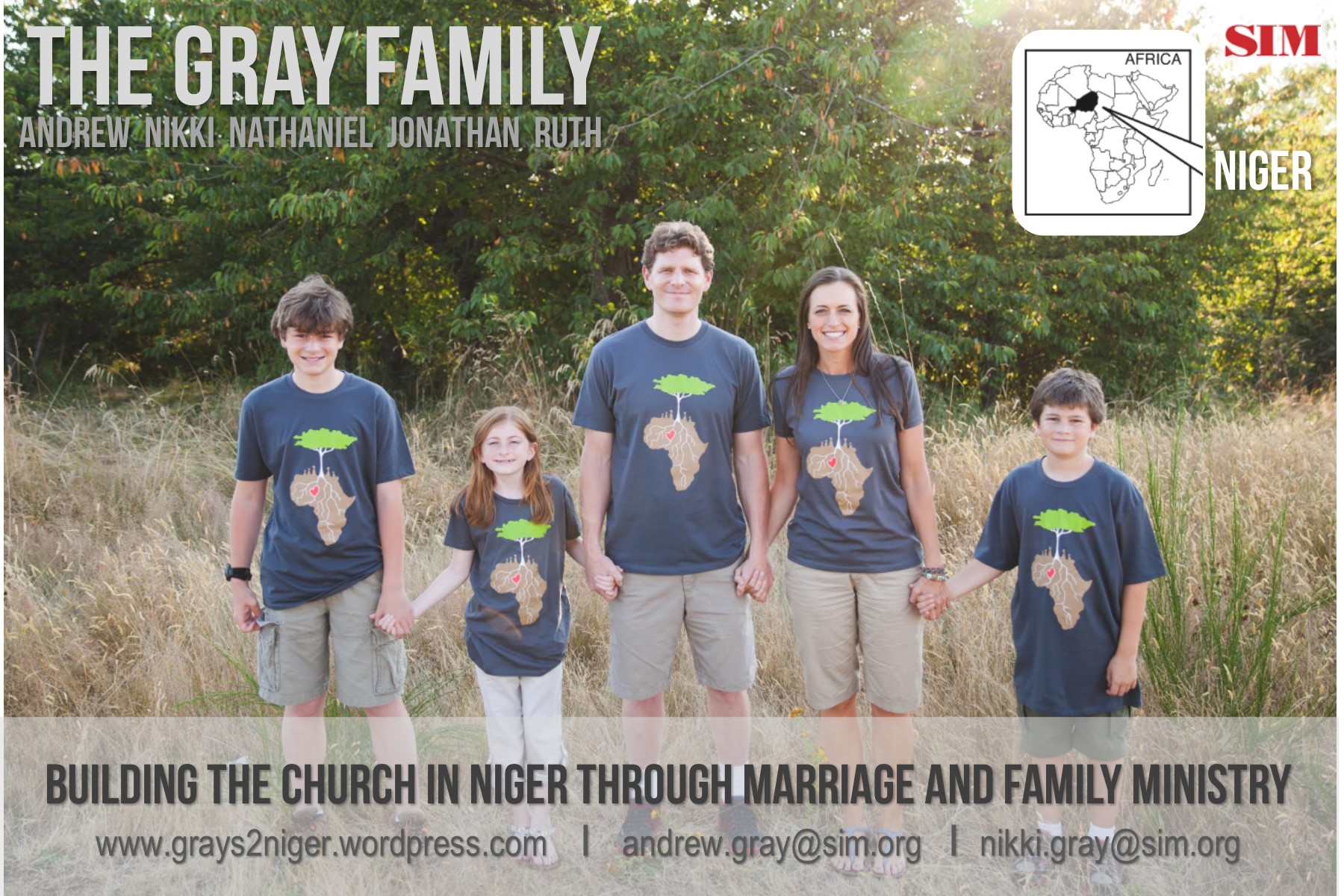 Life, Food, and Not Being Afraid To Make A Mess.

daily snapshots and soundbytes in anticipation of the joy to come

Following God's leading into the Sahel

Cara Meredith
Is it hot in here...

The Kubackis in Angola
Truth & Love: Life in the Sahel Dorm

Gray Family: Sojourn in the Desert

"The Lord will guide you always, He will satisfy your needs in a sun-scorched land..." Isaiah 58:11